Only in recent years have we been given laws that that define the signs of stalking and prevented someone from this uncomfortable experience. Before this stalking was not a criminal act. The only defense for the victims were what fell under harassment laws, which were inadequate. To stop stalkers, new laws were passed in 2012 and even fairly new legislation protects the victims of stalking before an arrest is made on a suspect. As it is challenging to pinpoint the signs of stalking, the laws have been slow going. Today, we at Advanced Private Investigator & Security of Miami FL would like to further elaborate on stalking.

More often than not, stalking originates from those who pursue a former partner who want reconciliation or desires revenge, as well as someone with a history of criminal assault. These are usually the most dangerous types of stalkers as they had prior relationships with their victim and is seeking malice behavior.

Other types of stalkers are those looking for intimacy, where they believe they found their true love, has erotomania delusions and endow victims with grand qualities. These types live in a fantasy world and are not always dangerous but can potentially go over an edge if their love is unrequited.

These stalkers know their victims have no interest and think their behavior will lead to a relationship. These types are typically socially awkward and have a low IQ but does not endow victims with grand qualities. They often demonstrate crude attempts of romance, but usually do not get anywhere.

These types seek retribution and feel persecuted, often desiring to upset and/or frighten their victims as they have specific grievances and paranoid delusions. They often suffer from some form of mental illness and commonly require psychiatric care.

These are typically dangerous offenders, often get violent and usually require medical attention to help control feelings and violent tendencies. They will study their victims, prepare in advance for an attack, often has a history of sexual attacks and ambushes their victims, giving them warning before it happens.

Below are the less obvious signs of stalker everyone should be aware of.
1) Th good guy. They are extra helpful recently and always around to help you find that important item or fix a flat tire. They likely had done the damage themselves in an effort to help and get close to you.
2) Legal. Stalking isn’t always hidden under cards and flowers, but can be from someone seeking legal action, like a legal suit against you.
3) The hero. The knight in shining armor is likely the cause of recent misfortunes; such s the dog going missing, a friend that has lost sudden contact with you, and other such examples.
4) Constantly bumping into someone. Bumping into someone here and there, common, when it happens every day, it is not humorous, natural, or normal behavior and if you keep the same pattern all the time, it is a big red flag.
Other signs include inappropriate gifts, stalks your online activity, and offering to take on the responsibility of watching your kids or pets when they barely know you.

Where these a few of the less obvious, but common signs, stalking can be a problem, especially if you are not certain who is doing the stalking. If you are faced with a stalker, call Advanced Private Investigator & Security of Miami FL to help identify and locate the stalker as well as gather the evidence to press charges and offer protection. Call us today for a consultation. 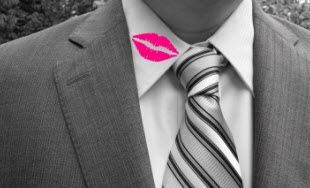 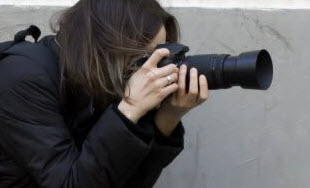 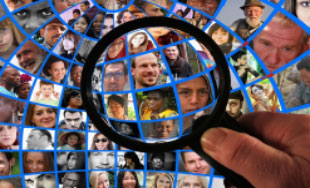